Simi Valley Toy and Comic Fest is a yearly event by convention promoter Scott Zillner. Each year the event has a different guest theme.

Simi Valley Toy and Comic Fest is a labor of love from an convention lifer who knows that the Ventura county convention scene had a hole in it and needed some more representation.

Scott is the owner of Planet X Toys, which is not only the name of his booth when he exhibits at conventions, but also his online toy store where his merchandise is sold. He is a world renowned toy collector, an uber collector more specifically, whose collection fills and displays across his entire house. He will appear in season three of Netflix’s The Toys That Made Us, as well as Mark Hamill’s Pop Culture Quest. In addition to Simi Valley Toy and Comic Fest, his other shows include Pasadena Comic Con, Sac Toy Con, Power Morphicon, Power Morphicon Express, Robo Toy Fest, Japan World Heroes, Megabit Game Expo, and Toon-Con. 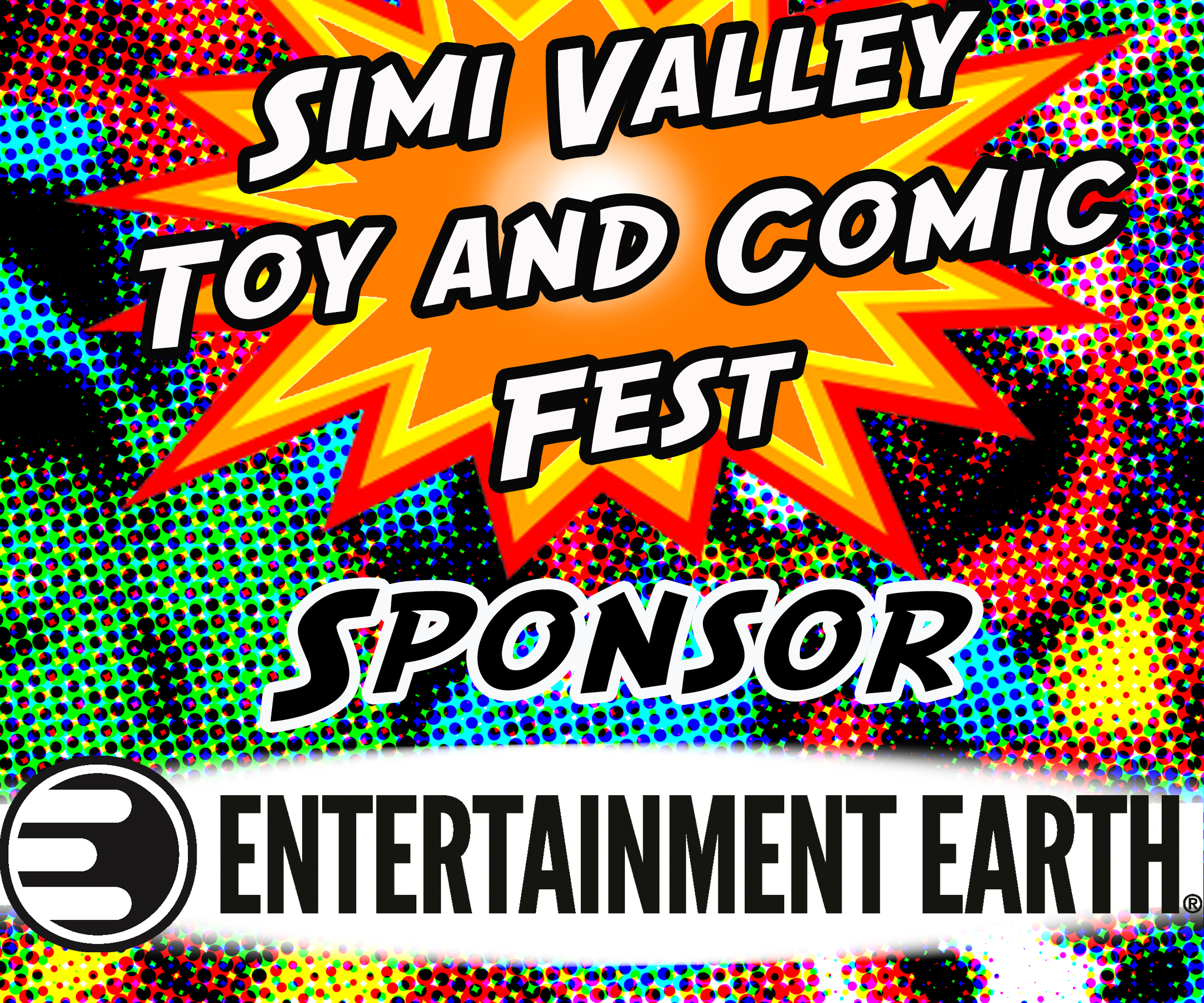